A home away from home..

Rooted in the centuries-old Indian tradition of the Gurukul, and the long standing convention of the residential college system in leading US and British universities, the House System in residential educational institutions provides students the much needed sense of belonging, friendship, competition and camaraderie. It is designed to encourage and increase healthy competition between students and to create a supportive environment. Students are assigned to Houses with the aim of balancing the collective academic, sporting and co-curricular capabilities of each house.  Such even allocation and the resultant right mix of students in Houses go a long way in enhancing competition as well as peer mentoring. The Houses provide not only an increased feeling of identity and belonging, but also direct as well as subtle training in tolerance, cooperation, and leadership.

FLAME has four Houses, viz. Aryabhatta, Chanakya, Kalidas and Vivekananda, each named after one of the iconic academic buildings on the campus. These Houses are represented by Blue, Green, Red and Yellow colors respectively. Each House has its own flag to which each student bears as strong allegiance as to the Institution at large. Since most of the intramural contests in academics, sports and co-curricular activities are held on inter-house basis , these events continuously foster a healthy sense of competition and constructive rivalry between the Houses.

Further, the House System functions as a major catalyst for instilling a sense of tradition amongst students.  Although FLAME is a young institution, current students know that, years from now, their successors will look upon them as not only the founders of their Houses but also the torchbearers of the FLAME culture and spirit. 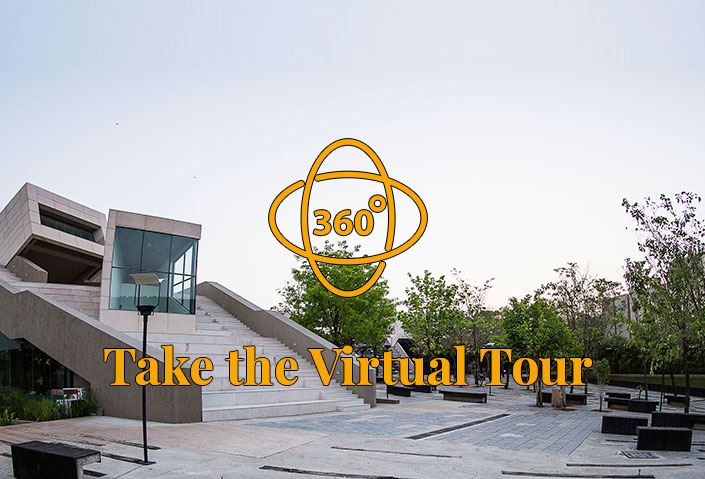