Story of the pioneer of Liberal Education in India 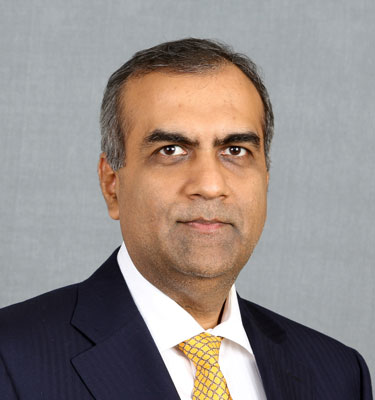 Mr. Manish Chokhani is one of India’s most respected financial market experts having built /led multiple institutions. He is best known for his role as MD & CEO of Enam Securities, an iconic home-grown investment bank that was regarded as the trusted “house banker” to some of India’s best known business group including Infosys, Zee, Birla, Reliance, Vedanta, Raheja and Future groups.

In 2011, Manish led Enam’s $400 million merger with Axis Bank to create Axis Capital Ltd (ACL) that has led as MD&CEO until November 2013. In 1998 Manish co-founded Enam AMC that manages the wealth of some of India’s leading business families and also manages offshore institutional funds. He also served as Director of the $1 Billion ZA Capital Fund and as advisor to the $400 million India Capital Fund. He has helped several other leading institutional investors in devising and implementing their India investment strategies, including as Chairman of TPG Growth India from 2014-16. Manish has served 3 terms as Co-Chairman of the Capital Markets Committee at the Indian Merchants Chamber. He is an active member of World Presidents Organization and is a Fellow of All India Management Association.

A qualified Chartered Accountant, Manish was one of the youngest MBAs to have graduated from the London Business School. He has served on the School’s International Alumni Board as well as on the scholarship panels. He has been a visting faculty member at IIM-K and enjoys teaching. An avid sportsman, Manish represented his college teams in cricket, tennis badminton and sprinting. He is a trained singer who also emjoys reading, painting, travel and Vipassana, the Buddhist meditation technique.