www.indiatoday.in | September 08, 2020
Democratising liberal education to make it accessible to all in a developing country like India will have to be well-planned and provided for with massive investments, which is much larger than current spend in this sector.

India has come a long way since the last major articulation of the National Education Policy (NEP) of 1986 (revised in 1992). NEP 2020 has been late in its coming but compensates by making an honest assessment of the current weaknesses and advocates bold reforms.

It acknowledges the growing importance of India in world affairs and charts a roadmap to prepare its young populace to shape the 21st century.

While previous policies focussed on access and equity which reflected the then realities, the current policy continues to do so but also places an additional emphasis on achieving excellence and empowerment of people to be skilled, educated, employable, and prosperous. 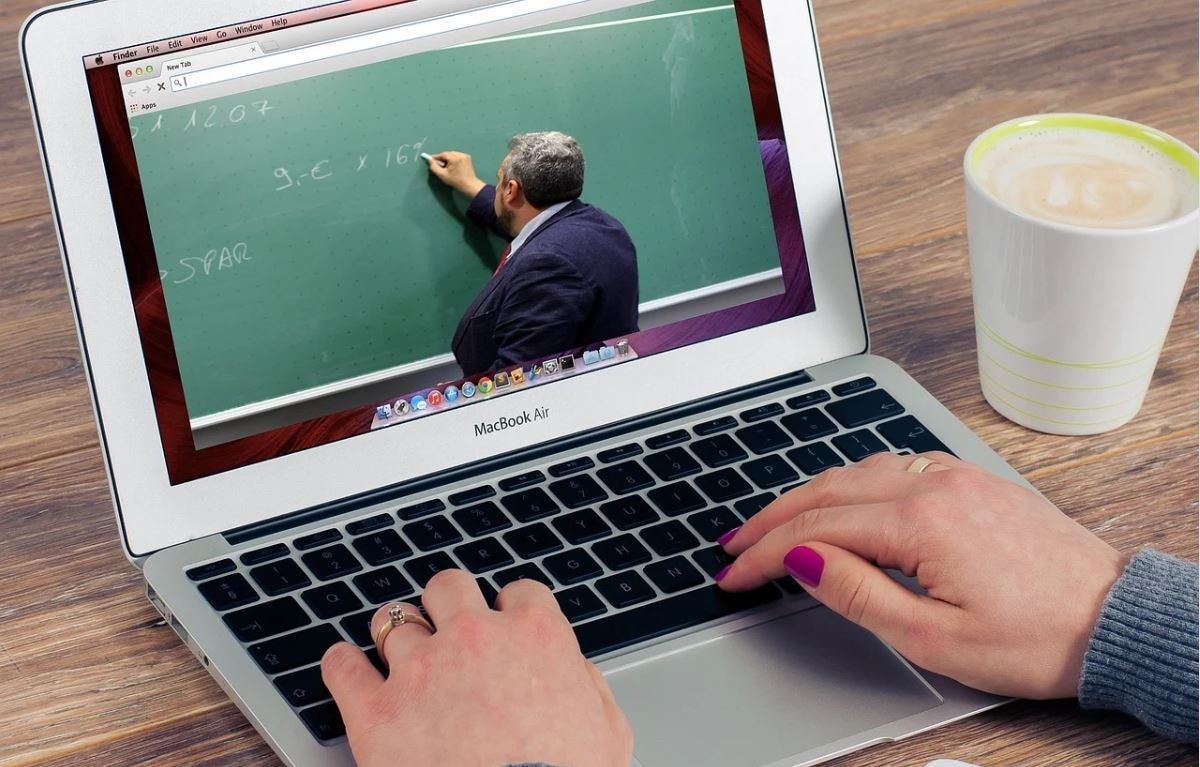 The NEP has notable recommendations like its emphasis on STEM, the 3-language formula, skilling and vocational courses, conceptual understanding over rote-learning among many others that makes education more effective.

What makes this policy radical is its attempt to break from the past in terms of the systems it is inspired by and tries to emulate.

While the stress on addressing local issues, promoting indigenous knowledge, arts, culture, and heritage is as expected given the prevailing political realities, the broad philosophical underpinnings and structural changes that it advocates appears to be inspired by American liberal educational ideals.

While the idea of liberal education has roots in ancient India too but is currently practiced mainly in American institutions. With this policy, an attempt has been made to break away from the prevailing specialised, rigid, and compartmentalised system that we inherited from the British.

While the draft NEP used the term "liberal" generously, the approved policy has eschewed it for a less controversial "multidisciplinary and holistic" reference to convey the same ideas. 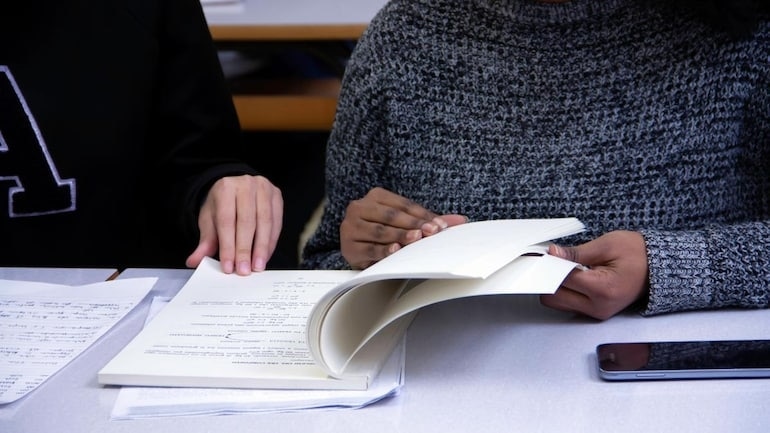 NEP 2020 exhorts education to be liberal in character. It evocatively lays down the underlying principles of the policy to be to "develop good human beings" who are rational and critical thinkers, empathetic, compassionate, courageous, resilient, ethical and productive citizens who will build and be members of an equitable, inclusive and plural society.

The qualities espoused here along with a love for lifelong learning and rigorous scholarship are precisely the tenets of liberal education which are adhered to and espoused by top American institutions.

The motivation for this switch is clear. The current education system places an inordinate stress on bifurcating education to different streams leading to specialisations very early with scant regard paid towards laying the foundational skills.

In an era of rapid knowledge generation and technological change, the NEP rightly recognises that a rush towards achieving narrow specialist skills too early in the cognitive development stage of children and young adults may be detrimental later in their lives, as what is learnt today may become obsolete in the immediate future.

By advocating life-long learning through multidisciplinarity from school to college and beyond, the importance of borrowing ideas from diverse sources to understand issues and solve problems has been highlighted. While the policy is informed by liberal education, it also emulates the structure. The 5+3+3+4 model for schooling and a preferred option of 4 years for undergraduate education in the liberal framework is a case in point.

The NEP rightly recognises the fragmented nature of our higher education system being the root cause of the plethora of problems afflicting affiliated colleges and suggests that the affiliation system be gradually phased out and encourages their consolidation to form larger educational entities.

It also recommends the reorganisation of Higher Education Institutions into research universities, teaching universities, and degree granting colleges, which mirrors to a significant degree the American model of large unitary universities and Liberal arts colleges.

While the goal is noble, there are challenges. Liberal education requires enormous investments in human capital and resources which is the reason why American education is expensive and unaffordable and students carry the burden of servicing loans many years after they graduate.

Most public universities in India do not have the wherewithal to upgrade their infra or afford to pay faculty pay-commission suggested salaries. Centrally funded institutions though in a better shape are still struggling to fill in vacancies. Very few private institutions exist which espouse liberal education but the fees are extremely high reflecting the high cost of operations.

Democratising liberal education to make it accessible to all in a developing country like India will have to be well-planned and provided for with massive investments, which is much larger than current spend in this sector.

NEP has shown the path. There is no choice but to take it if India has to become a prosperous country that can provide a good life to all its people.