www.hindustantimes.com | May 21, 2021
A meditation on singing, music making, listening, and mishearing, Amit Chaudhuri’s new book combines an exploration of music with memoir 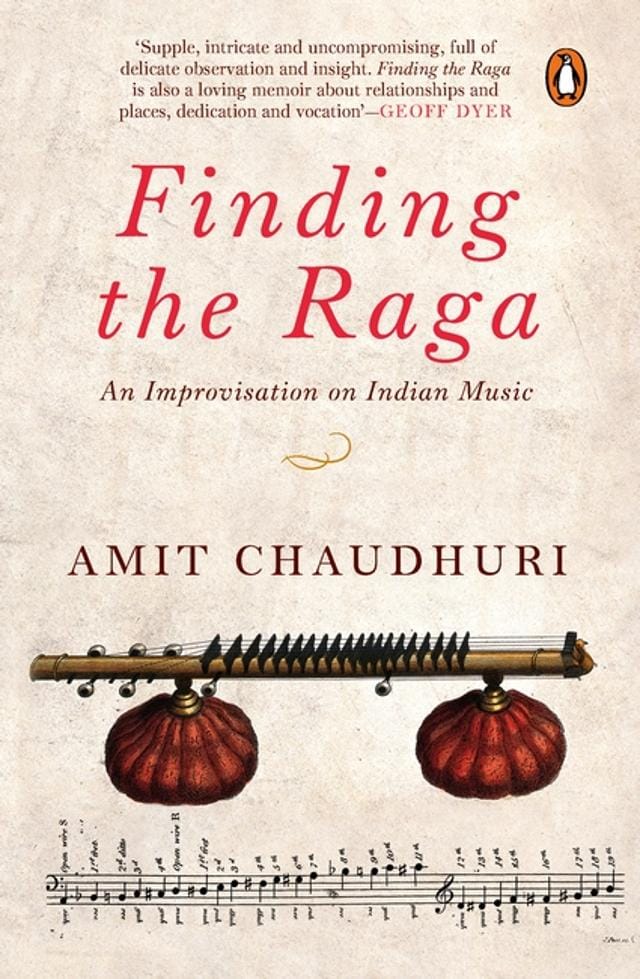 I remember Kishori Amonkar saying that she always waited for the raga to appear in front of her before she could sing. Dhoondna which is Hindi for ‘searching’ is the term Amonkar used to explain this. She was perhaps referring to a kind of introspection germane to Hindustani khayal music or the kind that she believed in. A music recital, after all, is an act of ongoing contemplation. The singer looks for a raga but the raga also looks for a singer. Such as Raga Bhoop found Kishori Amonkar or vice versa. Khayal music, thus, may not be fluent and spontaneous but it is imaginative and improvisational. These are in full demonstration in Amit Chaudhuri’s Finding the Raga – An Improvisation on Indian Music, which is a personal meditation on singing, music making, listening and mishearing – aspects associated with music known to several yet under theorised. In the case of the author, however, the theory originates from the personal - his practice of singing and a long history of listening.

Amit Chaudhuri’s own interest in Hindustani khayal music began with boredom or disinterest. Boredom as the genesis of interest is a compelling engaging proposition to begin with. Like many teenagers of his time, his interests comprised the guitar and pop music. Everything else was ‘the other’. His family lived in a south Mumbai multi-storey building in a flat so high up that it was impervious to sounds from down below. When the family moved to a third floor apartment on St Cyril Road in Bandra, Chaudhuri discovered a hitherto unknown world of sounds.

The personal or the ‘I’, which is used repeatedly through the book, is in sync with the tone and texture of the khayal music that Chaudhuri appreciates. He, perhaps, has Ustad Amir Khan in mind when he associates khayal with calm. The writing is imbued with these dimensions too – a perfect synergy of the aural and the written, one influencing the other. This also amounts to a reading or interpretation of music that dwells upon the formal, immersive aspects as opposed to the dominance of the sociological, which has come to characterise much of contemporary writing about Indian music. Of course, the self or the personal could be sociological too.

Amit Chaudhuri is an accomplished fiction writer and critic. This knowledge cannot be dismissed while reading the book. I know him as a fiction writer first and then as a musician. While I am not attempting a hierarchy here, there are parts of the book redolent of his fiction – beautifully-crafted sentences and an exposure to the private, intimate, ordinary which I couldn’t look away from. Combining an exploration of music with memoir – the genre itself is a new experiment in Indian writing in English otherwise populated with a prototype of sorts – biography, exploration of gharana, music history, reminisces of the great maestros etc. These works, however, leave little space for the introspective.

Chaudhuri’s introspection also grows out of the isolation that classical music created for him. In this isolation, he thought, practised, created. This should be seen as Chaudhuri’s process however, not a prescription of music or how musicians ought to operate and function. And this is also experiential manifesting in the interconnections that Chaudhuri establishes between music and film, literature, philosophy, linguistics. Here, music facilitates a wide range of thinking across disciplines. 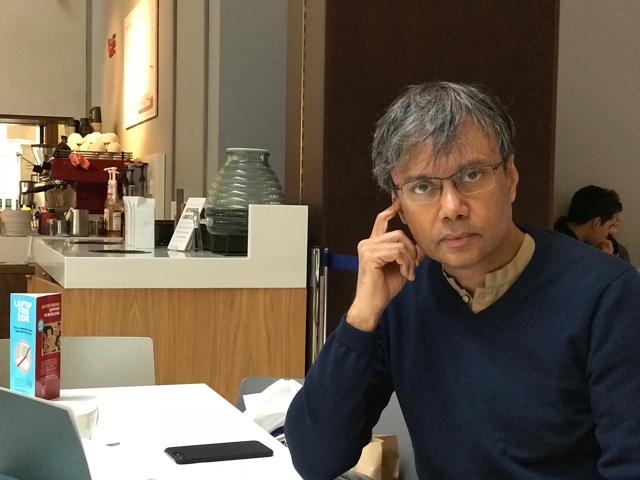 Raga, after all, is another way of experiencing the world. And the writer brings these experiences to his readers through the book. About listening, he says it becomes “indistinguishable from longing.” He further associates listening to a state of distraction. He also attempts to connect listening to the world outside. For instance, the text of the bandish often makes sense with a visual setting. He explains how a word like bhavsagar made complete sense to him in “Cuffe Parade, where featureless water extended endlessly on the left”. Listening to classical music also made him inattentive to other things or sometimes it helped to listen to the world around better. Such as when in London, while listening to a cassette of his guru’s music recorded during a practice session, he also heard the sounds captured from the street where they lived. The unintentional also becomes musical.

Sound thus is an observational germ of a thought. Listening therefore defies the implied simplicity of unidimensional focus. About riyaaz, Chaudhuri writes, “Anyone partaking of the arts must partake of riyaaz. Art is an acquired taste: our first experience of it is foreign, our approach to it sceptical. Over time, we may begin to take pleasure in it. This process – of outgrowing resistance and beginning to savour – is a kind of riyaaz.” While this is no historical undertaking to explain riyaaz or how it is done, which cannot be normative, I am most excited by the array of thoughts that the writer brings to practices that are sacrosanct to the music system. He gives a new way of seeing as well as voicing these observations. More than the discovery, it is what he says about the discovery that is rewarding. Chaudhuri finally concludes that all sound is music. I am glad that a book like this exists. It shows that writing about music can be inventive, ingenious, interconnected and imaginative, and a deeply-felt sensory experience.