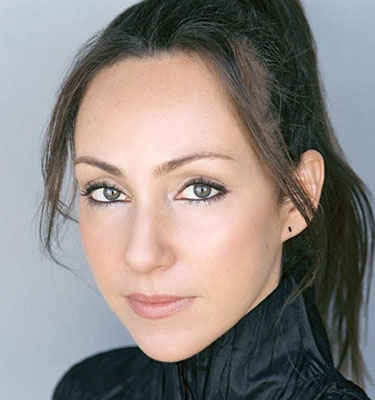 Prof. Heather has a total work experience of over fifteen years and was associated with UCLA, UC Riverside, and Northeast Normal University (China).

She specializes in medieval and Renaissance literature in comparative contexts and the literary appropriation of Dante in the Americas. Her research and publications focus on the role that the Divine Comedy played in 19th- and 20th-century Argentine letters and politics. Her most recent articles include “The Afterlife of Dante in Argentina,” California Italian Studies Vol. 9 (2019); “Bartolomé Mitre’s Translation of the Divine Comedy: An Anti-Martín Fierro,” Annali d’italianistica 38 Nation(s) and Translations (2020); and “‘The Hero of Two Worlds’: The Equestrian Monument to Giuseppe Garibaldi in Buenos Aires, Argentina,” Italian American Review, 12.1 (forthcoming).

Prior to joining FLAME, Heather was Visiting Assistant Professor of Italian and Comparative Literature at UC Riverside and Principal Editor for the UCLA Center for Medieval and Renaissance Studies, where she managed the journals Viator and Comitatus and the book series Cursor Mundi.