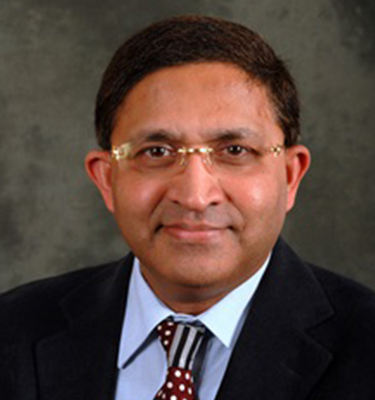 Nitin is acknowledged as one of the top retail professor in the world and recognised as a leading expert on retail franchising globally, He has published over 110 academic and other articles, conference papers chapters, books, case-studies on retail strategy, franchising, internationalisation, international marketing, consumer marketing and impact of social media especially on branding and is a frequent speaker at several national and international conferences. He is/has been elected Life Fellow of the Royal Society of Arts, Commerce and Manufacturing, a member of the International Society of Franchising and American Collegiate Retail Association, special advisor to the British Council and Commonwealth Secretariat, and special advisor on retailing to the World Bank. Nitin also acts as a non-executive director for several retail and retail-related organisations in Europe and India (including both the largest department store and one of the leading Hypermarket chains in India), is strategy advisor to the boards of several blue-chip retail and service organisations in Europe and India, and was the founder and director of the MBS Retail Centre –one of the largest provider of retail executive education in the world, operating across five continents and in more than 40 countries. He was Associated Editor of The Journal of Global Business and Economic Development and he has recently been appointed Senior Editor (marketing) for International Journal of Emerging Markets, published by Emerald. He is also member of the Editorial Boards of The Great Lakes Herald (Yale -Great Lakes initiative) and International Journal of Consumer & Business Analytics (Kotler-SRC initiative).

Nitin was given the Retail Leadership Award and an award for Retail Excellence by the Asia Retail Congress in 2008 and 2009 and now sits on the Council of the Asia Retail Congress. He was presented in 2010 with the “Glory of India Award” by Indo-British Society for his outstanding contribution in relation to knowledge creation and knowledge dissemination to both countries. He was given the “Bharat Gaurav” Award in 2015 for outstanding contribution in his specialised field and glorifying India.