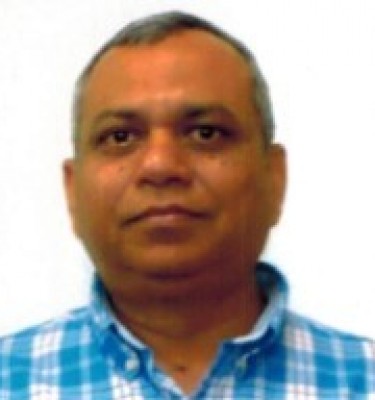 Currently on sabbatical from St Cloud State University, Minnesota, Prof. Ratha has over 19 years of work experience. He has held visiting positions in Oregon, Wisconsin, Kazakhstan, and India. He was awarded a Fulbright-Nehru Visiting Lectureship to India in 2010-11.