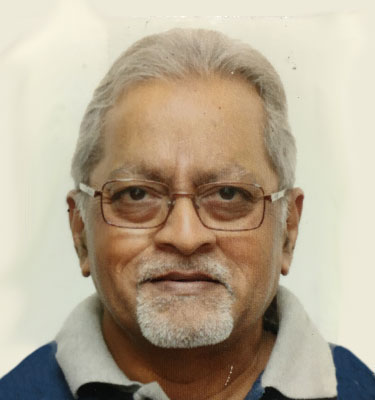 Dr. Ramnath has over thirty years of work experience and was associated with IIM - B, Gokhale Institute of Politics and Economics, Pune and School of Advanced Studies in Social Sciences, Paris. He was Visiting Research Fellow in the Center for Russian and East European Studies at the University of Birmingham (supported by the Rockefeller Foundation) and was Reader in the Center of Eurasian Studies at the University of Bombay.

His areas of interest include Business and Society, Economic Reforms in Transition Economies (India and China), Spirituality and Self Development and Leadership Development, Outsourcing and Creativity and Innovation. He is a frequent contributor to professional journals in India and abroad and has published extensively in his domain. He has been the recipient of several scholarships and fellowships. He is a Research Associate of the Chair in Ethical Management at HEC Montreal. He is a part of a worldwide research initiative on Integral Leadership profiling the lives of one hundred leaders supported by the Chair. (www.hec.ca)