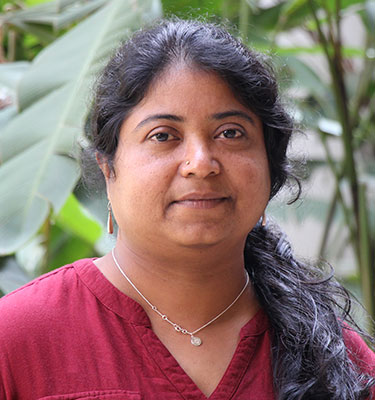 She has been working in the Film and TV industry as a Director of Photography/Cinematographer for about 15 years now.

Her independent documentary film on migration, 'Fire in the Belly' is currently in the making.